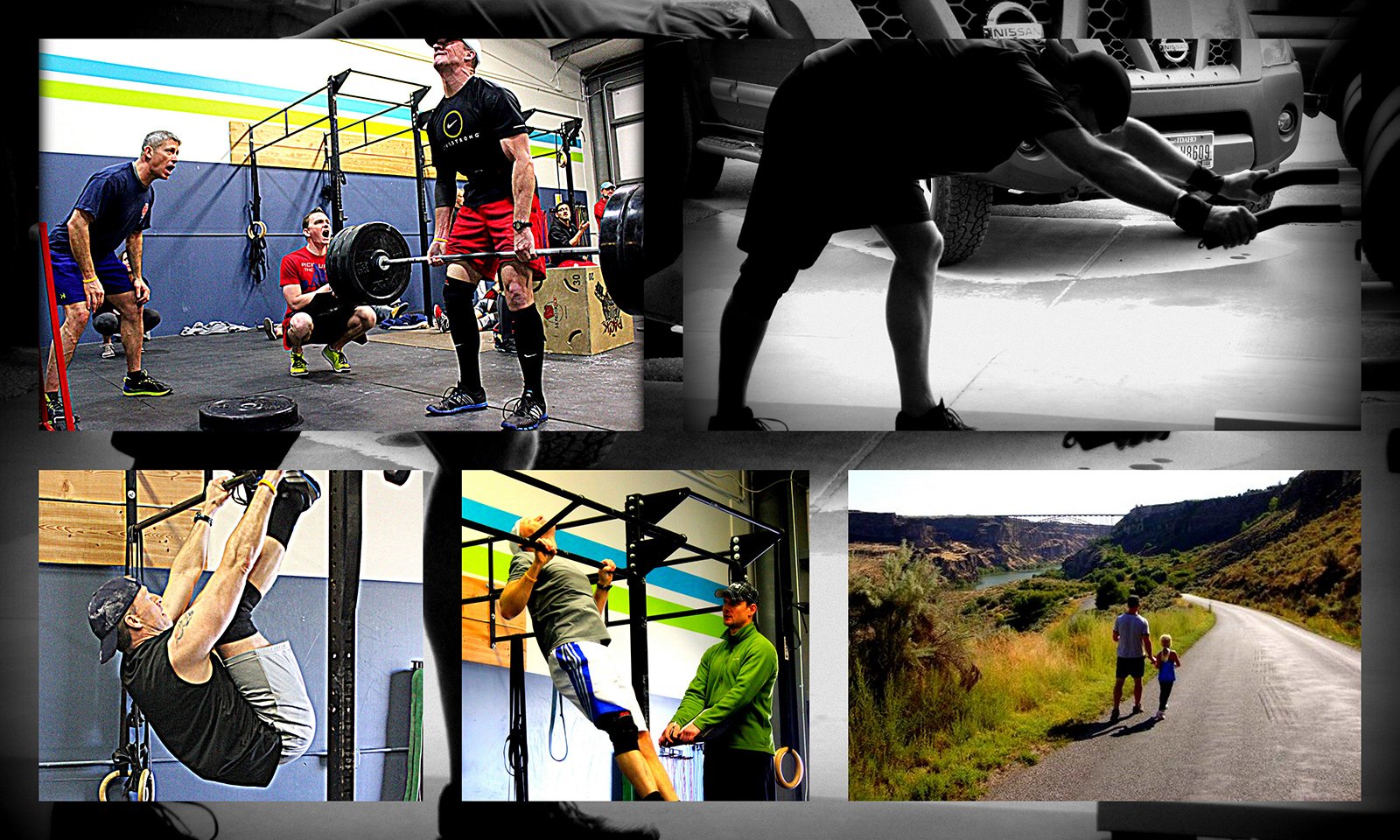 “In loving memory of Coach Andy Nauman”
My name is Andy Nauman (Candy at the pack), and I enjoy country music, eating vegetarian, and line dancing.

Just kidding! I’m not a fan of any of those things…But I do love working out! 31 years ago, I picked up my first barbell. From that point on I was addicted. Since that time I have been somewhat of a fitness fanatic – rarely missing a scheduled session. Shortly after beginning college, I became interested in martial arts and have since earned a third degree black belt in American Kenpo Karate and spent countless hours training in Jiu Jitsu, Judo and Escrima.

Not long after graduating from college, I received my first teaching job and am currently working on my twentieth year. During this time, I also married my wonderful wife Jenny and have been busy raising my thirteen year old son, Jonas and ten year old daughter, Isabella. Working with my kids every year in sports has spawned an interest in coaching youth sports, and I have since coached football, baseball, basketball and track at both the youth and middle school levels.

For father’s day last year, my family gave me a $1,000 gift…They paid for a level 1 certification course in CrossFit! I had been doing CrossFit on my own for several years, but this was a big eye opener…as is every day at The Pack. I am a bit “Old School” in my training, and I have learned TONS from Henry, Kristin, Becky and everyone at The Pack.