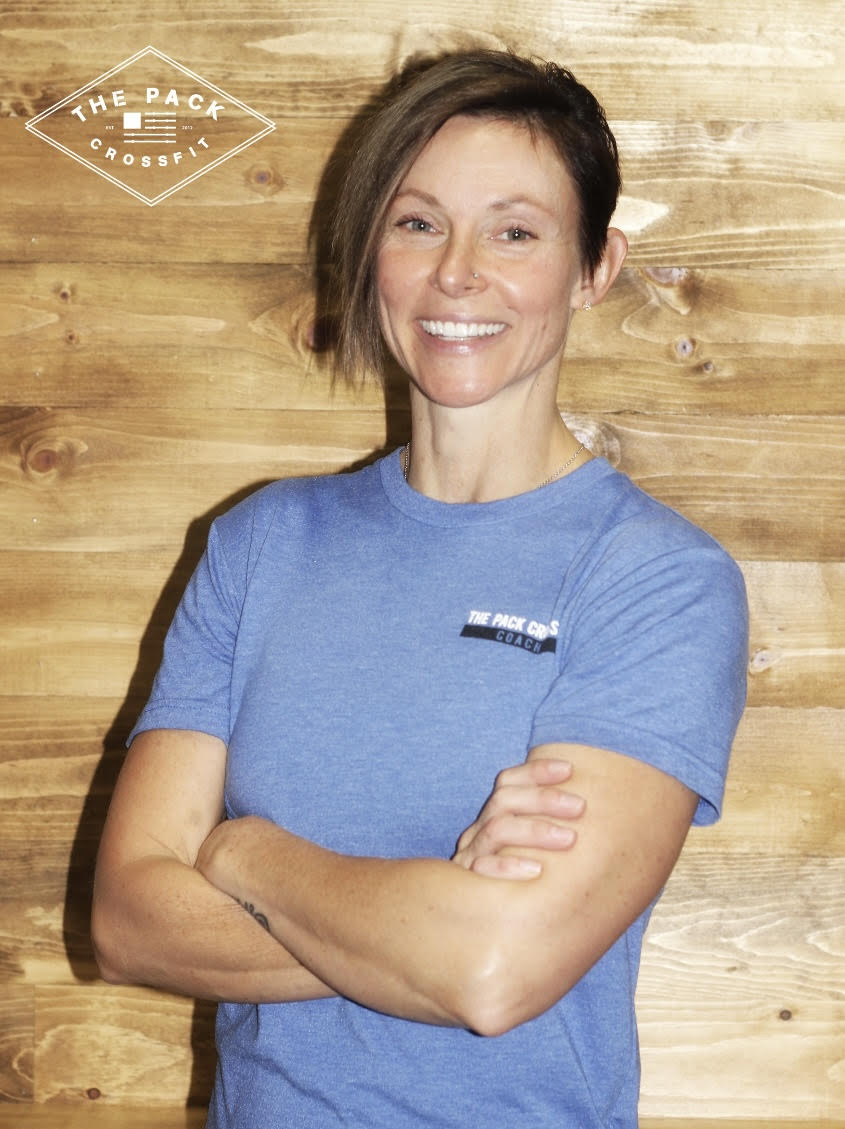 CrossFit and I were not love at first sight. While I was in the Navy, everyday that I would drive to work, I would drive past Mt. Baker CrossFit and I would see those crazy people running in the snow with what I now know are wallballs. I saw them climb ropes and swing kettlebells and I had no interest in doing that. As CrossFitters usually do, my colleague and friend would not stop talking to me about how I should try CrossFit and that I would love it. I ignored and resisted him until he wore me down and just to appease him I went. I was very nervous, but everyone was so kind and welcoming. I was shown how to do the movements and I was welcomed into their crazy family. Day after day, still full of nerves, I went back. There was something unexplainably magical about CrossFit. I began to believe in myself in ways I never thought possible and watched all the people around me have the same experience. I was in love. Since that moment I have made it my goal to share that feeling with others.